The PPC industry is full of smoke and mirrors

I’ve seen some incredible things in the PPC industry – agencies charging clients thousands of pounds / dollars per month for management and not actually having made one change to an account in months, running Search with Display campaigns having sold management to a client off the back of “cheaper clicks than any other agency” and salesman spinning a million lies. But October 2017 summed up the industry for me.

Someone I know in the industry positions themselves as a “guru” and you cannot log on to LinkedIn without seeing them writing a status to that end. In October they offered to pay me to take their Adwords exams for them. If someone doesn’t even know enough about Adwords to pass the exams, should you really be listening to their advice?

In the same month one of my clients was questioning why another agency was outperforming my work on one of their former clients accounts. We lost an account in September and in their first 6 weeks they had stats that I couldn’t quite believe. On further investigation the new agency was classing every single person who viewed the company’s brochure on their website as a lead. Normally a lead is someone who gives you their details so you can contact them. So the “leads” the new agency were counting were effectively useless. When you actually looked at ‘real’ conversions, they were miles behind the previous campaigns that I had been running. The company have found a great way to fake results.

Finally, Google had advertised that there was going to be a live stream from the Search Marketing Expo and that they were going to announce several new features there. Despite this only 25 people / companies from around the world actually bothered to watch the live steam. This is quite a big stat considering there are thousands of people in the industry around the world. 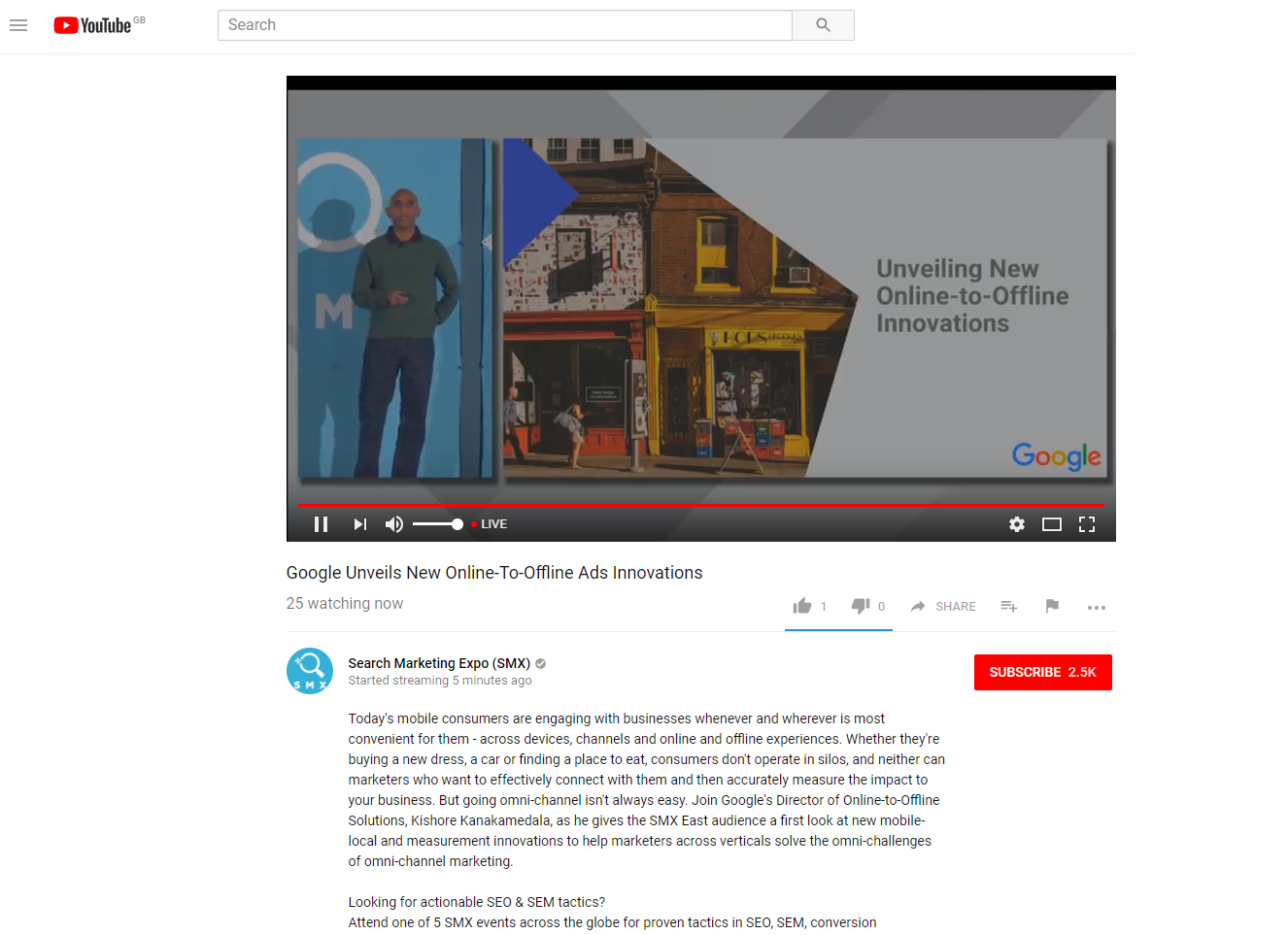 Example of an update that I send to my clients